Chef Anthony Brubaker, owner and creator of Cocina al Sol Taco Sauce, developed an affinity for Tex-Mex and Caribbean flavors while stationed in Virginia Beach in the 90s. Those flavors are incorporated into the three taco sauces he offers today through his business, which translates to Kitchen in the Sun. “You will notice the spice in my sauce, but it won’t burn your tongue or the back of your throat,” he explained. “There’s also a slight sweetness to it which gives it versatility to be used in many ways other than tacos.”
Brubaker was deployed during Operation Desert Shield and Operation Desert Storm from 1990 to 1991. While finishing up his military service in 1996, he attended the College of Culinary Arts at Johnson and Wales University. “After the military, I stuck around Virginia Beach for 13 years. I was a chef at night and surfer bum during the day,” he laughed. Brubaker has a serious love for the beach and the sun and the name of his company reflects that love.
Brubaker currently lives in Cygnet, Ohio where he developed his sauce in 2011 while on a barbecue kick. “Back then I was smoking a lot of meats. I came up with this finishing sauce that I would brush on chicken and brisket as it was coming off the smoker,” he said. That finishing sauce became the taco sauce he now sells at 25 locations spanning from Stanley’s Market in Toledo eastward to Ashland, Ohio.
Although Cocina al Sol Taco Sauce was already out in the public, it was his 2013 win of a product development contest sponsored by the Center for Innovative Technology (CIFT) that helped escalate his sales. “I was on store shelves under a different name. With CIFT, I was able to get a lot of feedback on my products through focus groups,” he said. “After then, I rebranded, relabeled and came back out into the market. Since then it has been a big success.”
Brubaker produces his sauces locally with the help of family and friends at the Northwest Ohio Cooperative Kitchen in Bowling Green, Ohio, a commercial facility offered through CIFT. He is also passionate about using local ingredients. “My sauces are made from all Ohio grown tomatoes. There’s nothing artificial, no corn syrup and no preservatives in them. The fresh ingredients such as pureed garlic bring the quality up to a level that you usually don’t find in a store-bought sauce,” he explained.
Cocina al Sol Taco Sauce can be found in Sylvania at Sautter’s Market and at Monnettes Market on Secor Road. Brubaker is currently working on a plan to add more stores to his list as well as development of new products.
Thanks to Chef Brubaker for sharing a few of his recipes to help bring some warmth to our chilly northwest Ohio winter. He replied, “My branding has to do with enjoying food, the sun and the beach. If I can’t be at the beach, I will bring the beach to me.”

In a large saucepan over medium high heat, combine the ground beef and onions. Sauté for about 5 minutes, or until beef is browned. Drain excess fat.
Add the kidney beans, tomatoes, beef broth, Cocina al Sol Taco Sauce and salt. Bring the mixture to a boil and then reduce the heat to low. Cover and simmer for 30 minutes, stirring occasionally.
Slow cooker version: Place cooked beef and onions in a slow cooker; stir in beans and remaining ingredients. Cook on high for 3 to 4 hours or on low for 5 to 6 hours.
This is Cocina al Sol’s basic chili recipe. For an extra boost of flavor, add a second jar of Cocina al Sol Taco Sauce.
Garnish with shredded cheddar cheese, sour cream, jalapeños, diced onion and chopped cilantro.

Heat oven to 400 F. Place a wire rack over a baking sheet.
In a large bowl, toss chicken wings with oil and season with salt and pepper. Transfer to a prepared baking sheet. Bake until chicken skin is crispy, 50 to 60 minutes, flipping the wings halfway through.
In a small saucepan, whisk together Cocina al Sol Hot Taco Sauce and ¼ stick of butter. Bring to simmer then stir in butter. Cook until butter is melted, about 2 minutes.
Heat broiler on low. Transfer baked wings to a bowl and toss with wing sauce until completely coated.
Return wings to rack and broil, watching carefully, until sauce caramelizes, about 3 minutes. Serve warm. 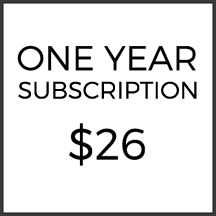 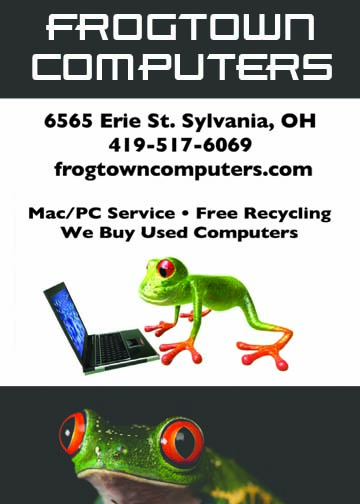 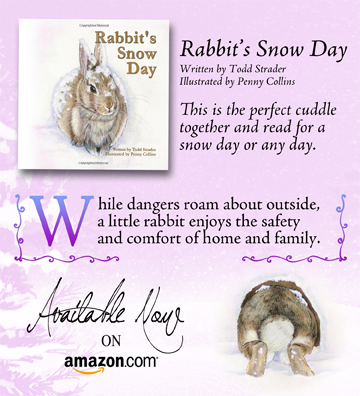